The Tour de France for 3 days, the new show Puy of lights, the great Trail of the Santiago, the 3rd edition of the nights of the St. James, the many festivals in the summer, the Renaissance King holiday of the bird...
So many events that are going to radiate outside our city and carry high the colours of Velay.
Discover! 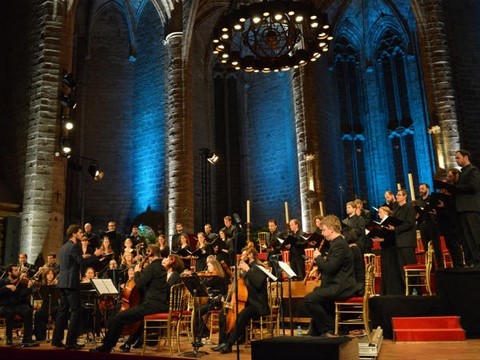 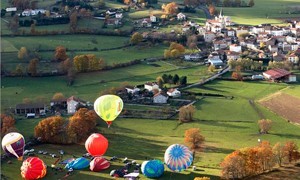 An entire city into Renaissance for 4 days. Shoot the bird is a very French tradition
Once spread throughout the Kingdom. Introduced by Charles V, he was to shoot the Papagai, name of
Parrot in old french.
The game of King of the bird was organized at the Puy-en - Velay from 1524. The shooting of the bird took place each year, Whit Monday. The winner was proclaimed King of the bird for a year during which he was entitled to wear the sword and to attend the processions to the rank of honorary consuls. The keys to the city were handed over to him and he was exempted from taxes. This custom was practiced until the French Revolution. Subsequently, it took him between two - wars that it resumes force from 1920 to 1940 at the initiative of the historian vellave Albert Boudon - Lashermes. Since 1986, the celebrations of the King of the bird have recovered their splendour. During one week in September, archers, craftsmen, merchants, princes and mercenaries, all in period costumes, animate the streets and evoke the city at the heart of the Renaissance. 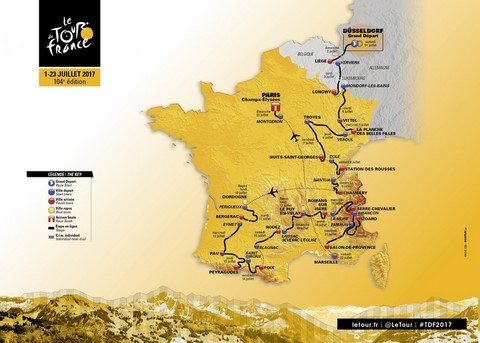